Excerpt from my soon to be published memoir, “Coming Alive.” 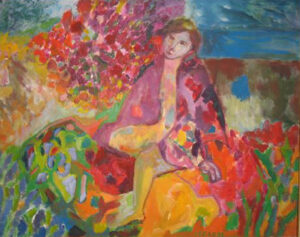 Ah Love! Could you and I with Him conspire

To grasp this sorry Scheme of Things entire,

Would not we shatter it to bits–and then

Re-mould it nearer to the heart’s desire! 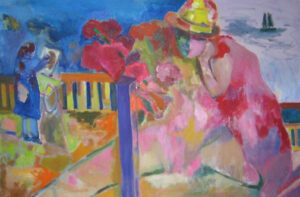 A party at Laura’s to celebrate the Sun-in-Leo. The Sun entered the sign of Leo in 1979 on July 23rd. I met Laura in a health club on Commonwealth Avenue near Boston University after seeing an ad she placed in the Boston Phoenix for a polarity massage. 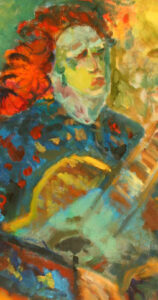 Laura was imposing. Indeed, her dark brown curly mane-like hair resembled a lion. She was charismatic, fiery, as well as earthy, with large, strong, nurturing hands perfect for energy-balancing massage. The first time I received a polarity treatment from Laura my senses became heightened and filled with joy. The next morning, I walked up my street amazed at the vivid brightness of trees and flowers like the colors of a palette of paint.. Underneath my densely protected body lay a belly full of joy, laughter, and spirit.

Laura’s cool lesbian party was held in a brown two-family house in Brookline with large rooms and a porch. Women seemed to emerge from everywhere; they were drumming and reading poetry.

Astrology on the Couch

The atmosphere that night was electric. I was nervous but exhilarated. I didn’t know anyone besides Laura and her partner. Fortunately, Laura, never being at a loss for words, told everyone there I did astrology. A few people came over where I was sitting on the couch to talk with me. Toward the end of the evening a troubled woman with dark tanned skin, long black hair and intense eyes resembling a Native American sat down next to me. She launched into a tirade about the terrible day she had been having in Provincetown.

“This morning I was in the A&P parking lot, backing up. The jerks put concrete around the light-pole. Wham 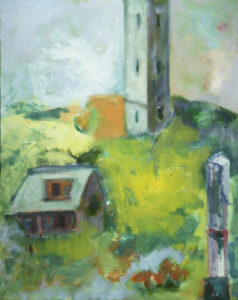 went my bumper! I fixed them though – I ran over their shopping cart.”

To my amazement, she told me she was a medical doctor learning polarity therapy from Laura.

Wishing you all a fun-filled romantic Sun in Leo time! 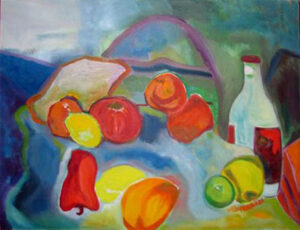